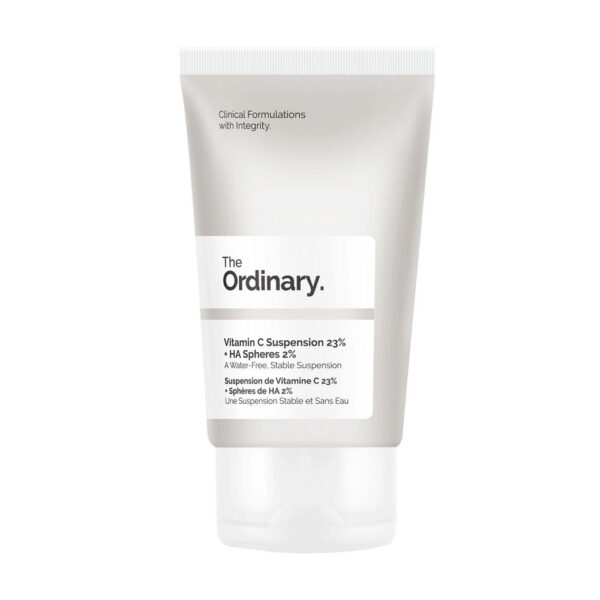 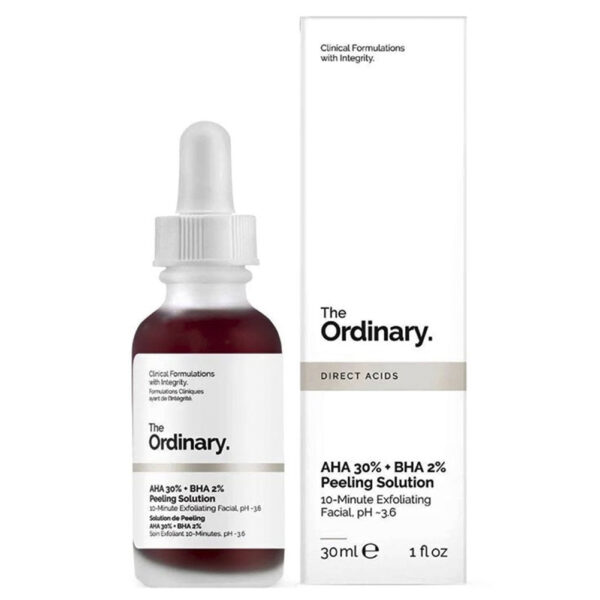 According to the Association of Gynecologists’ 60% of all women have experienced PMS initially. The foremost common symptoms include:

These are only a few of the many symptoms associated with PMS.

Not only is it difficult and inconvenient for the suffering woman, but it is also inconvenient for others. PMS’s mood swings and annoyances also result in other issues with family, partner, or at work.

There is no reason to accept PMS symptoms any longer!

amitamin® PMS Redux will help you get rid of PMS symptoms for good!

amitamin® PMS Redux is a scientifically proven solution that contains a specific range of essential fatty acids (Borago Officinalis / Starflower oil) and vitamin E. The B vitamins in amitamin® PMS Redux will aid in the healthy functioning of the nervous and metabolic systems.

Supplementing amitamin® PMS Redux to treat PMS has shown to be effective: After only three months, supplementing micronutrients through amitamin PMS Redux reduced the PMS Symptom Score by more than a third, from 99 percent to 58 percent. After six months, the reduction impact was only only producing 35%.

These test results indicate that you don’t have to take PMS symptoms at face value. Without synthetic substances or hormones, amitamin® PMS Redux, a specially formulated supplementary therapy, can help efficiently and naturally minimize PMS!

The German Society for Gynecology and Midwifery, as well as the Association of Gynecologists, agree and recommend that PMS be treated with micronutrients, especially vitamins, minerals, and essential fatty acids.

amitamin® PMS Redux: available in pharmacies or directly at amitamin.com

amitamin® PMS Redux is only available at your nearest pharmacy or via the amitamin® online store. Each pack contains 90 capsules that should be consumed over the course of 30 days.

In order to function properly, amitamin® PMS Redux must be taken over multiple periods. As a result, we suggest the best-value triple-pack. You can get rid of your PMS symptoms naturally and easily for less than 65 pence a day!

Be the first to review “amitamin PMS Redux aids in the total and natural relief of PMS symptoms! (30-Days’ Supply)” Cancel reply
How to Use
Three capsules are prescribed as a normal dosage. With plenty of water, take two oil capsules and one dry capsule. 60 oil capsules and 30 dry capsules with vitamins, minerals, and herbs are included in each pack of amitamin® PMS Redux. If you take the regular prescribed dose as directed, one pack will last for 30 days. amitamin® PMS Redux is a micronutrient-based continuing treatment for Premenstrual Syndrome symptoms. The micronutrient capsules should be taken on a regular basis, not just during the second half of the period, when the symptoms are most common. 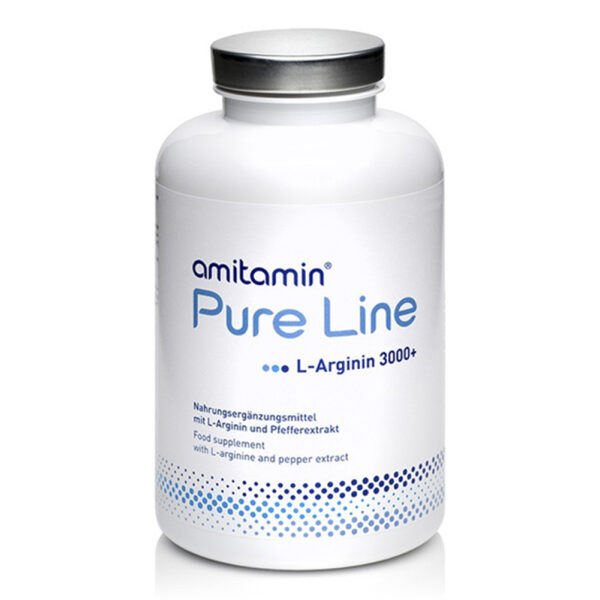 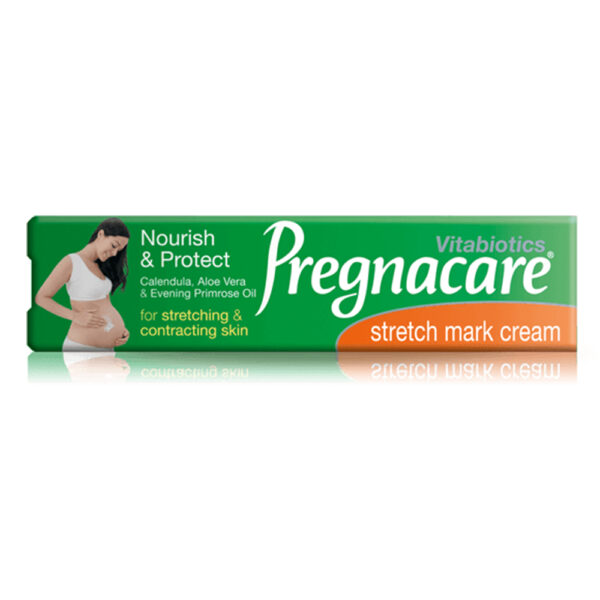 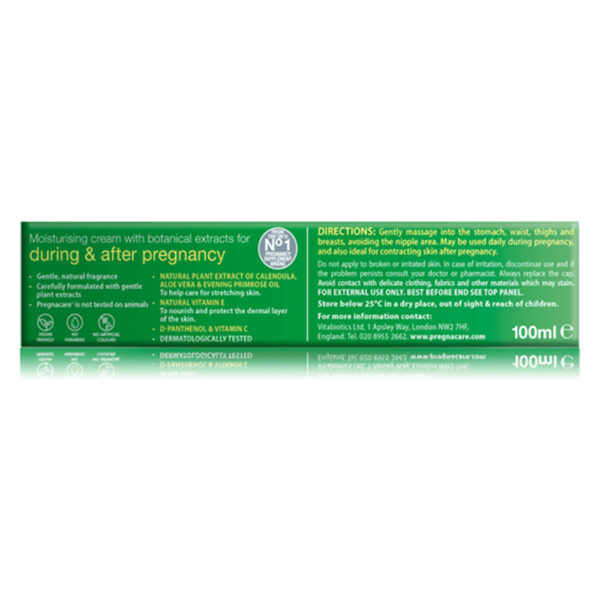 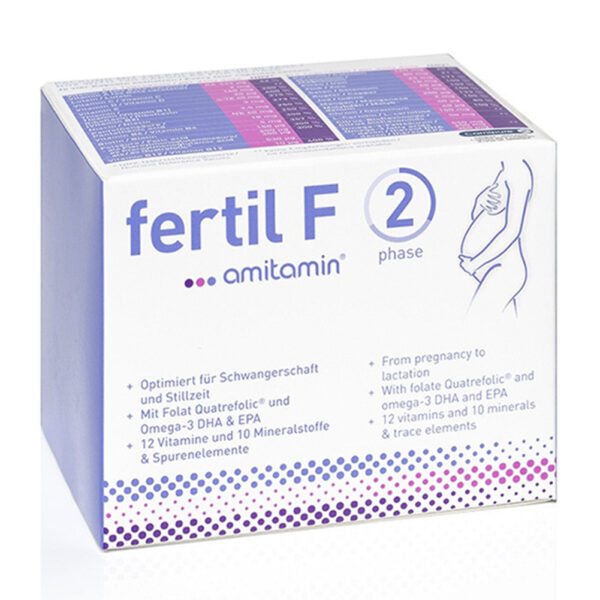 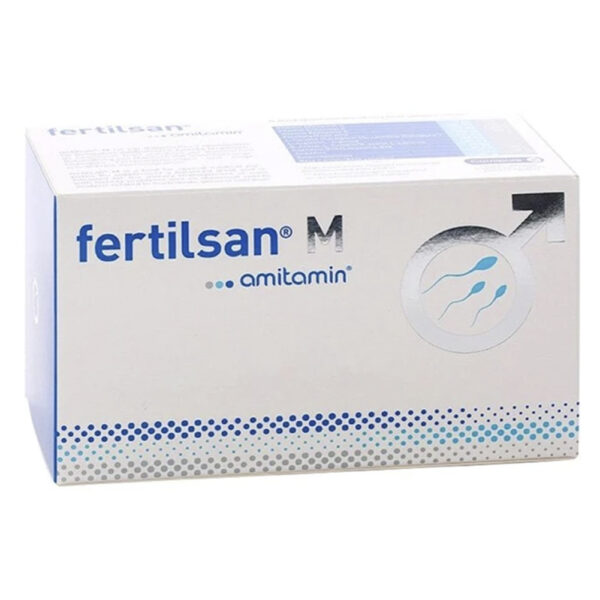 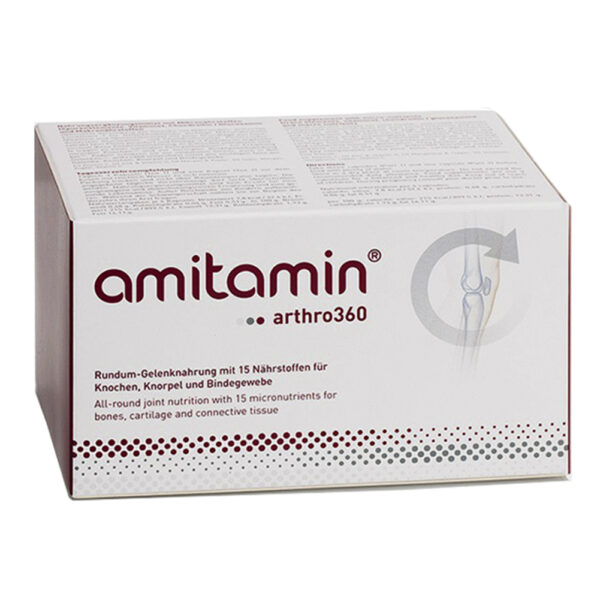 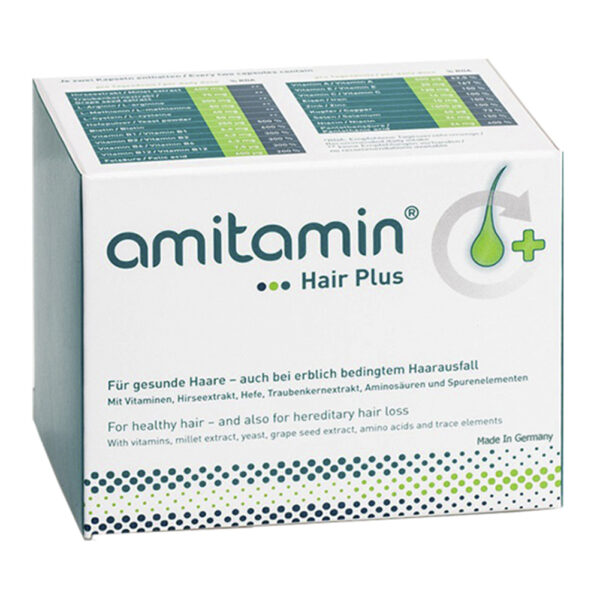 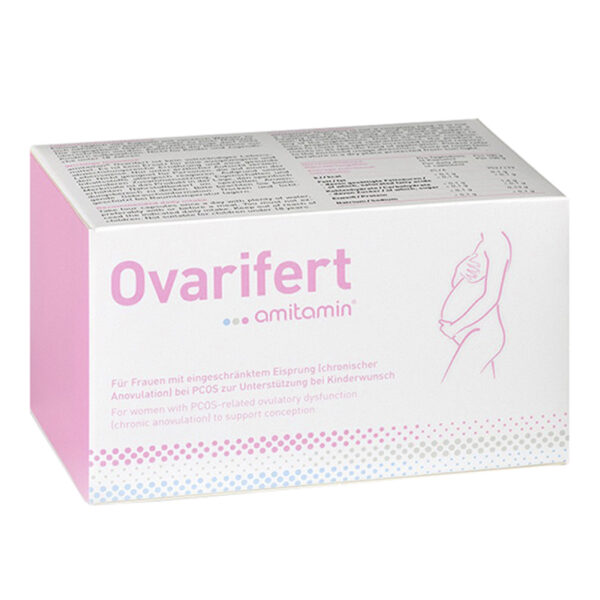 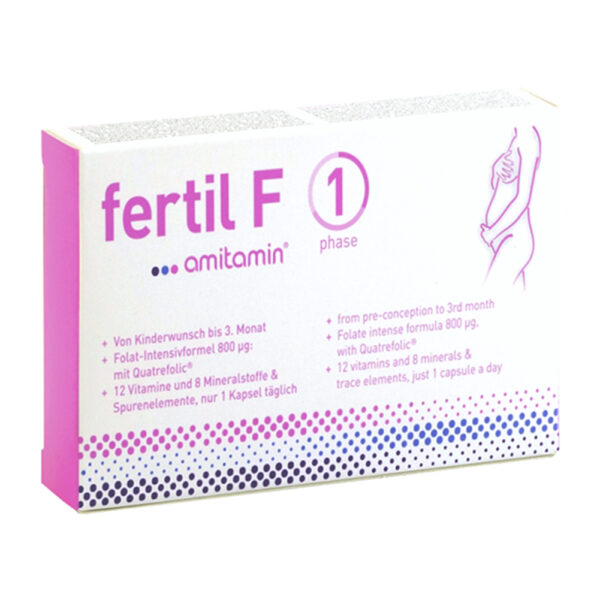 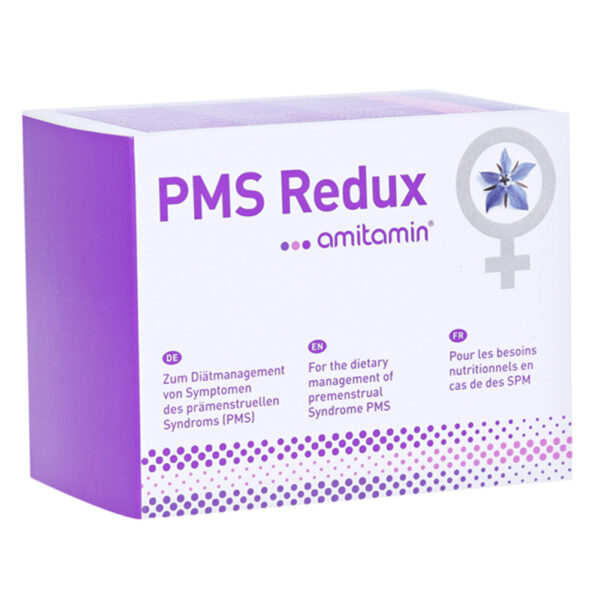