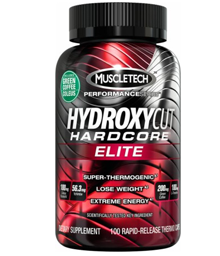 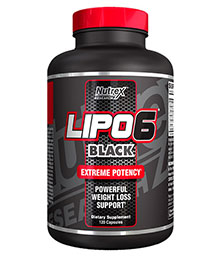 LIPO 6 BLACK EXTREME POTENCY 120CAPS - Powerful fat burner that supports fat-loss and limit appetite and food cravings to stick to a successful diet plan Rs.7,000.00
or 3 installments of Rs.3,500.00 with

Animal Cuts. Since Schak wiped his mighty brow in the iconic Cardio Sucks ad nearly a decade ago, the most hard of the hardcore have relied on Animal Cuts when being lean alone wasn’t enough. Cuts was the first edition of the Animal line, and it did for fat burners what Pak did for multivitamins: it made all others redundant.

Cuts was created with advanced bodybuilders in mind, and it was created to make drastic improvements in an athlete’s physique in a short amount of time. Ripped, shredded, and peeled That’s exactly what the Cuts consumer wanted, and it’s exactly what they got. That was then, and this is now, and while a lot has changed, certain things haven’t changed. Animal Cuts is a brand new recipe that combines 2009 supplement innovations with the initial Animal Cuts.

The latest Cuts recipe is advanced and comprehensive, with ingredients that support metabolism and thermogenesis, training concentration and diuresis, muscle preservation, and thyroid function, as well as supplying additional energy and appetite suppression. In this way, the Cuts recipe is everything a dieting iron athlete needs, making the supplement a one-stop shop for displaying the hard muscularity you want. It is up to you to have the motivation to stick to your diet and eat well, as well as to carry the motivation to the gym and on the treadmill. Cuts can take care of the rest if you put in the effort.

Though it might seem unlikely to surpass the results recorded by millions of Cuts devotees over the years; those who have long regarded Animal Cuts as their hidden weapon in the battle against bodyfat, the brothers behind the scenes at Animal knew exactly what they were doing from the start. It was a difficult job, but that’s the only way Animal knows how to do things. The higher our standards and the higher the quality of our goods, the more reliable your results will be. And, just like us, outcomes are what you care about at the end of the day.

You get an all-in-one package of Animal Cuts. It’s not your typical fat burner. This new Animal Cuts formula keeps the old formula’s spirit of comprehensive and full fat-burning strength, but takes it to the next level. Animal Cuts is more than just a thermogenic, unlike most other fat burners on the market. It’s a full-fledged fat-burning recipe that attacks fat loss from different directions. Over 40 active ingredients are now included in each handy pack. You’ll get nearly 8,500 milligrams of pure fat-burning strength every day for 21 days to jump-start your weight-loss goals, and it’s made up of eight distinct components:
thermogenic complex;
metabolic complex;
thyroid complex;
diuretic complex;
nootropiccomplex;
cortisol inhibiting complex;
CCK Boosting Complex; and
our special bioavailability complex. 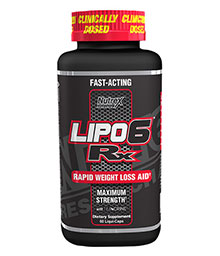 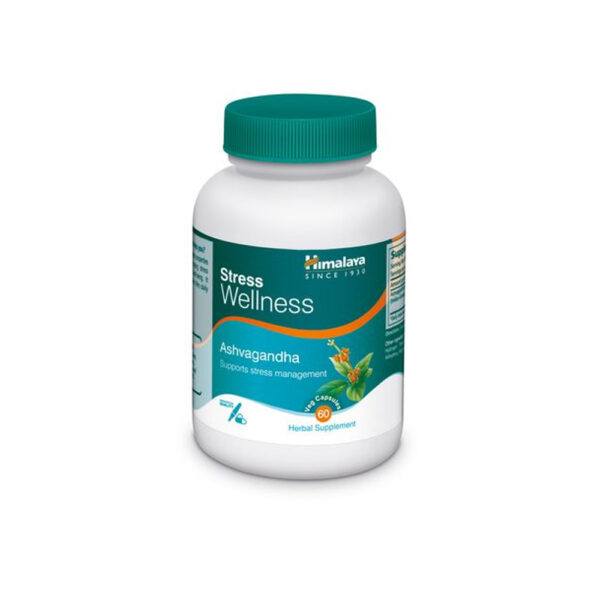 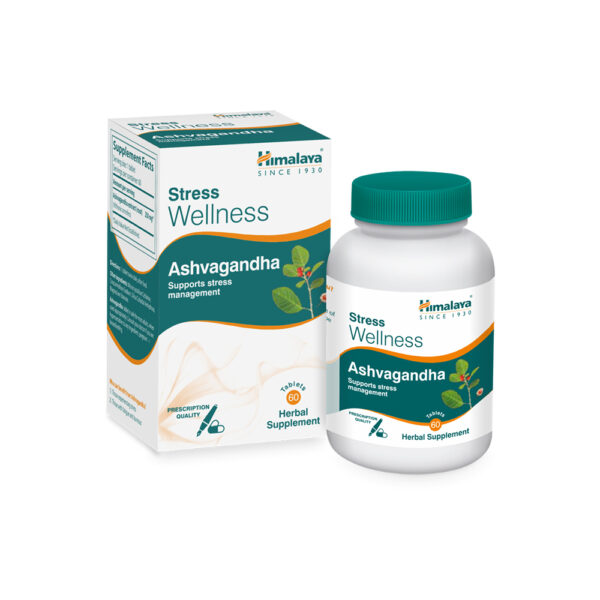 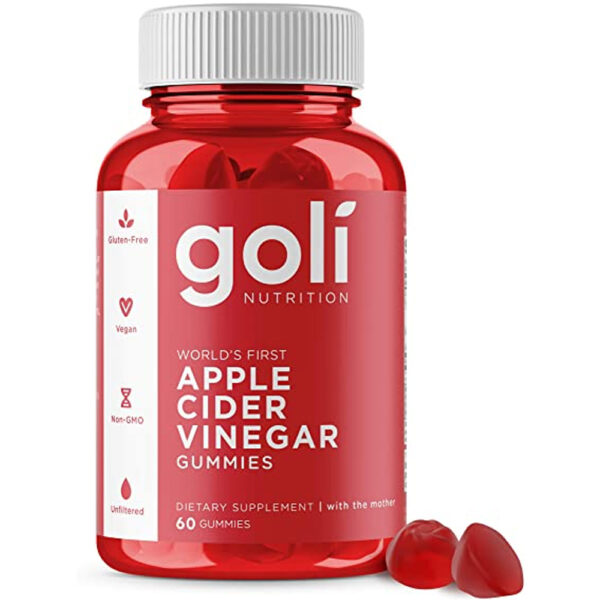 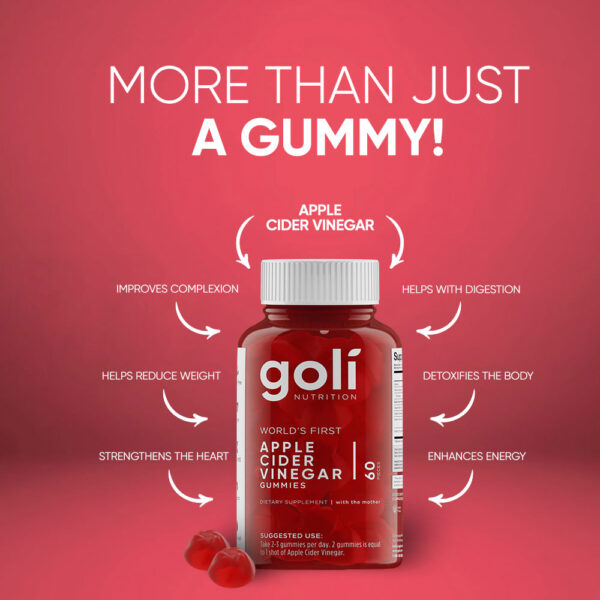 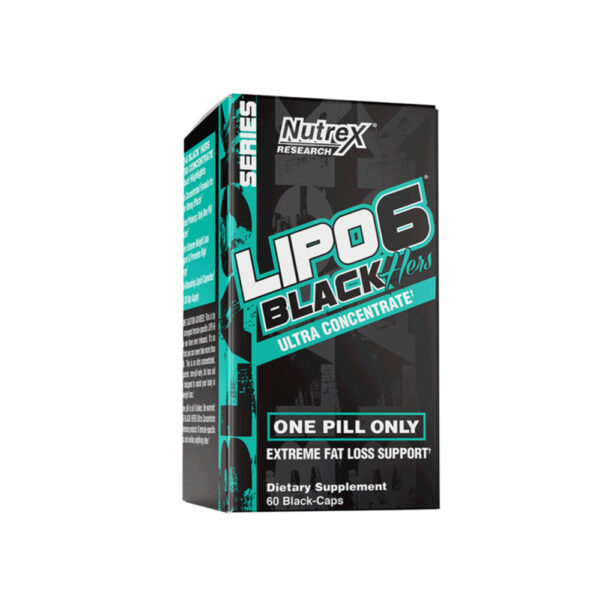 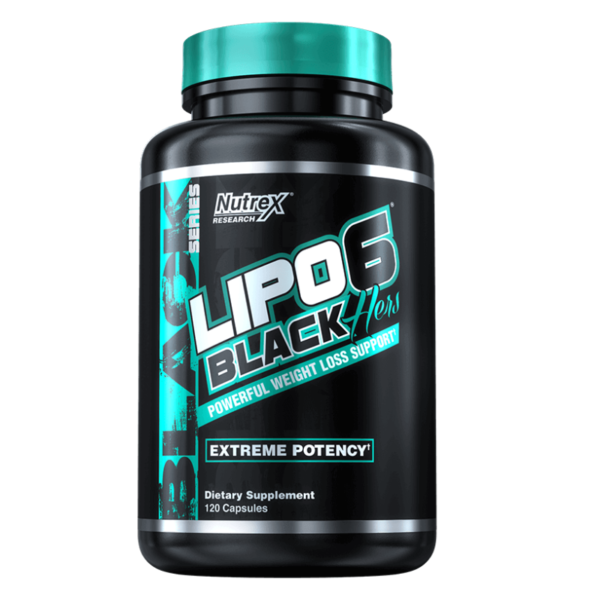 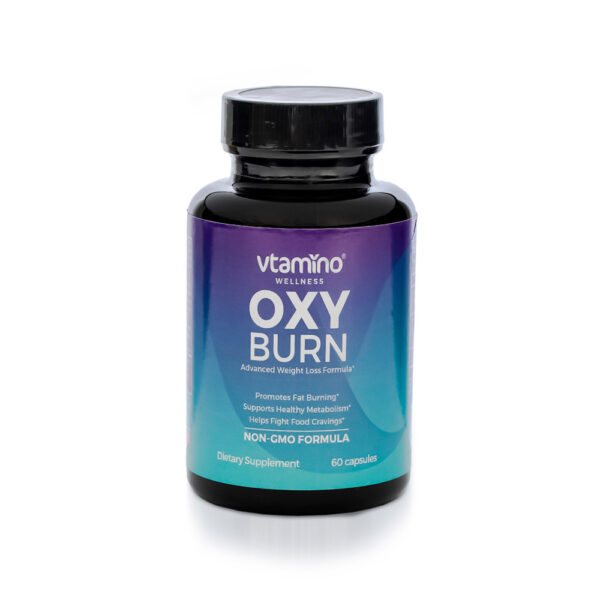 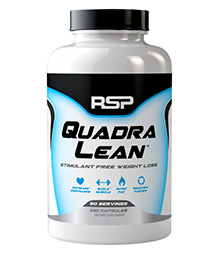 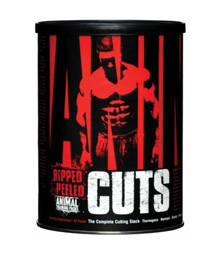