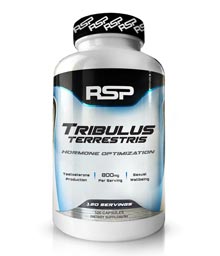 TRIBULUS TERRESTRIS - Nutritional supplement to produce large gains in strength and lean muscle mass Rs.7,000.00
or 3 installments of Rs.3,000.00 with 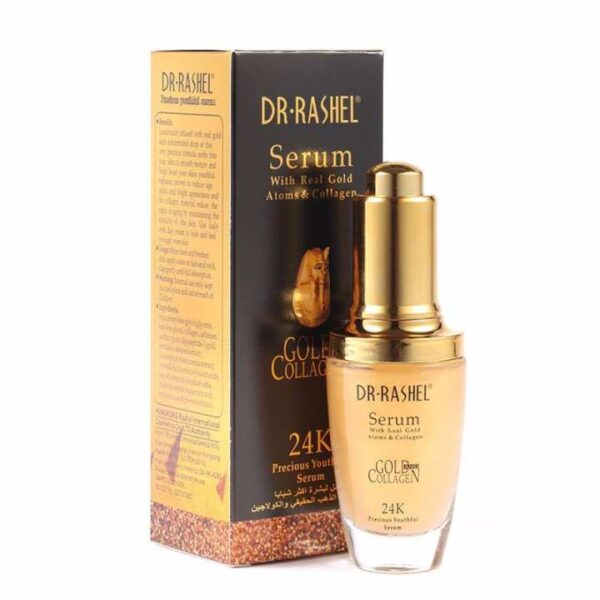 Animal Stak has long been marketed as a full-fledged anabolic hormone stack.

Though the formula was cutting-edge at the time, non-hormonal, anabolic supplements using natural hormone boosters were still in their infancy when the first, prohormone-free Animal Stak was released over nine years ago. Many new compounds have emerged nearly ten years later, pushing the envelope and raising the bar, as we’ve always aimed to do at Animal. The all-new and updated Animal Stak is here.

This new and improved Animal Stak formula has taken the most powerful components of its predecessor, combined them with newer nutrients, and cranked it up to the next level, building on the legacy of the original and famous Animal Stak formula. Animal Stak has long been marketed as a full-fledged anabolic hormone stack. This supplement is more than just a testosterone booster. It’s both an anti-aromatase and a GH booster. To maximize one’s internal anabolic environment, Stak also contains advanced hormone amplifiers and restorative nutrients. Like any pack in the Animal line, it’s extreme and all-encompassing. 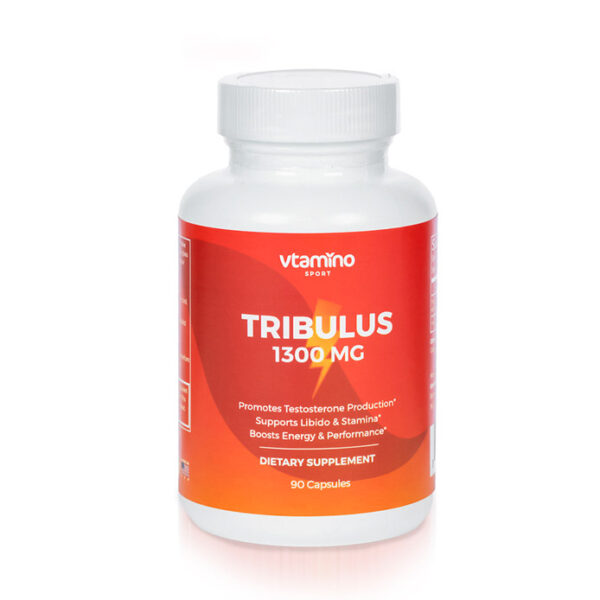 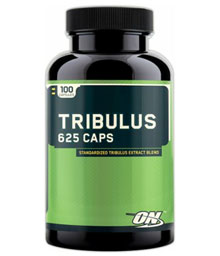 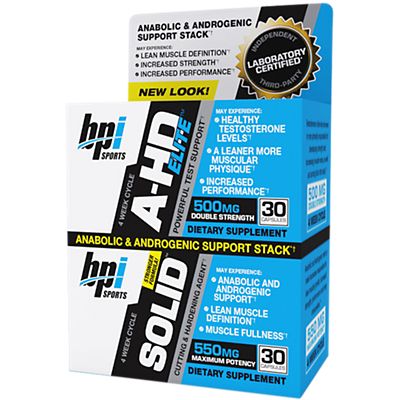 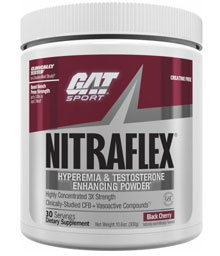 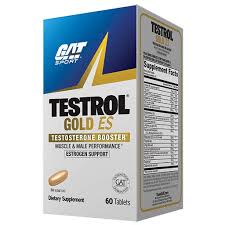 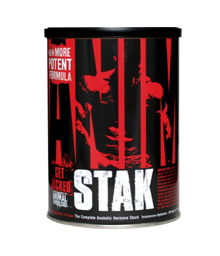